ARCASIA Students’ Architectural Design Competition 2010
A. PREAMBLE
The Architects’ Regional Council Asia (ARCASIA) is a Council of the presidents of the national institutes of architects of seventeen Asian countries that are members of ARCASIA. Every alternate year, an Asian Congress of Architects (ACA) is hosted by one of the member countries of ARCASIA. Parallel to the ACA is the ARCASIA Architectural Students’ Jamboree at which student representatives from the seventeen countries meet to exchange ideas, discuss, debate and celebrate. They also get to attend the Congress sessions and official Dinners and have the opportunity to mingle with the region’s leading architects. The Jamboree is organized by the host Institute under the aegis of the ARCASIA Committee for Architectural Education (ACAE). The 14th Asian Congress of Architects (ACA-14) with the theme, “GO GREEN – The Architecture of the New Order”, will be hosted at Lahore by the Institute of Architects, Pakistan (IAP), organized by its Lahore Chapter, from October 26-29, 2010. The ARCASIA Architectural Students’ Jamboree will be held concurrently. In connection with the Jamboree, IAP is organizing the ARCASIA Students’ Architectural Design Competition 2010, in conjunction with ACAE. The competition is open to 3rd and 4th year students of all the architecture schools that are accredited/recognized by the respective Institutes of Architects in the ARCASIA countries. Two best entries from each country as selected by the respective Institutes of Architects, shall be exhibited at the Jamboree in Lahore and the first, second and third prize winners shall be decided by an international jury. The two students from each country whose designs are selected and represented at the exhibition shall also represent their respective countries as the official delegates to the ARCASIA Architectural Students’ Jamboree 2010 at Lahore. They will be the honoured guests of the Institute of Architects, Pakistan.

1. THE THEME
The countries of the Asian Region are blessed with very rich, but varied vernacular architectural traditions that have evolved over the centuries. A commonality of these traditions runs throughout the Region: The buildings that were created by the master builders were a natural and appropriate response to the context, to the different elements of nature, to religious and sociological demands and, incorporated in them, materials that were locally available, crafted by the ingenuity of the skilled artisans. This was a simple, natural process that culminated in the creation of an architecture that we would today refer to as ‘sustainable’ or ‘green’. Drawing inspiration from the local building traditions of their own country, participating students are required to design a “Children’s Resource Centre”, an interactive, fun facility that educates the 21st century child on issues of ecology and sustainability and the preservation of related traditional knowledge and indigenous technologies.

2. THE SITE
Students shall identify and select a corner, or a portion, of a mature public park in their city. The area of the selected portion of the park (the site) shall not be less than 2000 sqm and not exceed 2500 sqm and can be of any shape with existing physical feature(s) and contours that must be respected as far as possible in the design proposal.
3. SPATIAL REQUIREMENTS (Built-up area not to exceed 700 sqm. in one/two floors)
a) Reception/Congregation Space
b) Display/Exhibition Area
c) Library/Resource Room
d) Audio-visual room (for 75 children)
e) Cafeteria
f) Toilets
g) Administration & Maintenance Offices

4. SUBMISSION REQUIREMENTS
i) Mandatory Submission
a) Photograph(s) of the site
b) Site Analysis
c) Concept Development
d) Site Plan
e) Floor Plan(s)
f) Sections/Sectional Elevations
g) 3-D Views
Any other material that would supplement the mandatory submission requirements.
ii) Presentation must be limited to maximum 4 (four) sheets of A3 size on a stiff, light
mount for ease of packing and transport. Each sheet shall be numbered 1/4, 2/4, etc., and carry the title “Children’s Resource Centre”. The name of the student, the class, name of the school and its address, city and country shall be typed on paper in 14 pt Arial, signed and stamped by the head of the department or school and pasted on the obverse side of all the A3 size mounts. By affixing his/her signature, the head of the architecture department or school will have certified that the design is the original work of the student. The two official entries selected from each country shall be stamped and countersigned by the President or Vice President of the respective Institute of Architects on the obverse side of all the sheets that will be submitted. Name of the student or any identification number, name of school, city, country, etc., shall NOT be written on any of the presentation sheets.
iii) Scale: Floor Plan(s) and Sections to a scale of 1:100. For other drawings, any suitable scale. The drawings and all written material should be clearly legible. All written material shall be in the English language and all dimensions in metric units. iv) Medium: There is no restriction on the medium, colours or techniques used in the four presentation sheets. Scale models are NOT allowed, although photographs of model can be made part of presentation.

5. PROCEDURE & TIME LINES
i) Launching of Competition and First Announcement electronically conveyed to all ARCASIA Member Institutes, Chairman ARCASIA and Convener ACAE March 18, 2010
ii) Second and Final Announcement March 30, 2010
iii) Dissemination of competition information to all schools by the respective Institutes of Architects (latest by) March 31, 2010
iv) Selection of two best designs from each school (to be decided internally within the school) (latest by) August 15, 2010
v) The two selected designs from each school to be submitted to the respective national Institute of Architects for final selection of two best designs from the country (latest by) August 25, 2010
vi) Jury constituted by Institute of Architects of each country to select two designs for submission as ‘Country Entries’ for ARCASIA Architectural Students Design Competition 2010 (latest by) Sept 15, 2010
vii) The two selected students to be informed by their respective Institutes and their names conveyed to the Convener, ARCASIA Students’ Jamboree 2010 (latest by) Sept 20, 2010
viii) Dispatch of the two Country Entries to the Convener ARCASIA Students’ Jamboree 2010 October 01, 2010
ix) Final Jury deliberations, announcement of prize winners and Exhibition at Lahore October 25, 2010
NOTES:
i The competition is open to the students of 3rd and 4th year only. It is recommended
that the competition is treated as a class project within the design studio.
ii The procedure to be adopted for selection of designs within the school and by the
National Institute is entirely at the discretion of the school and the Institute.

6. FINAL SUBMISSION
The two “Country Entries” shall be couriered along with a covering letter from the respective Institute, not later than October 01, 2010 to:
The Convener, ARCASIA Architectural Students’ Jamboree,
ACA-14 Secretariat
9-11, 6th Floor, Eden Towers,
Main Boulevard, Gulberg,
Lahore, PAKISTAN. 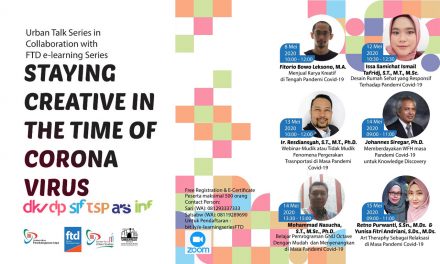 STAYING CREATIVE IN THE TIME OF CORONA VIRUS 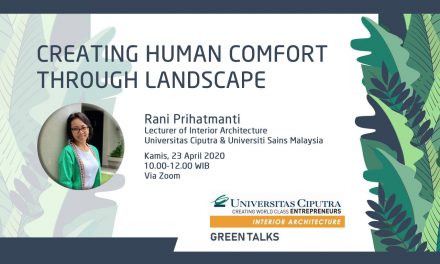 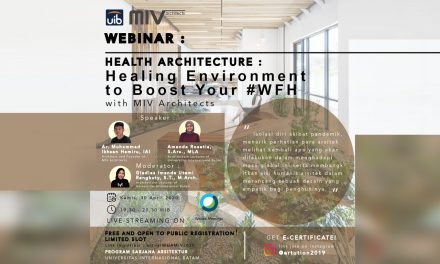 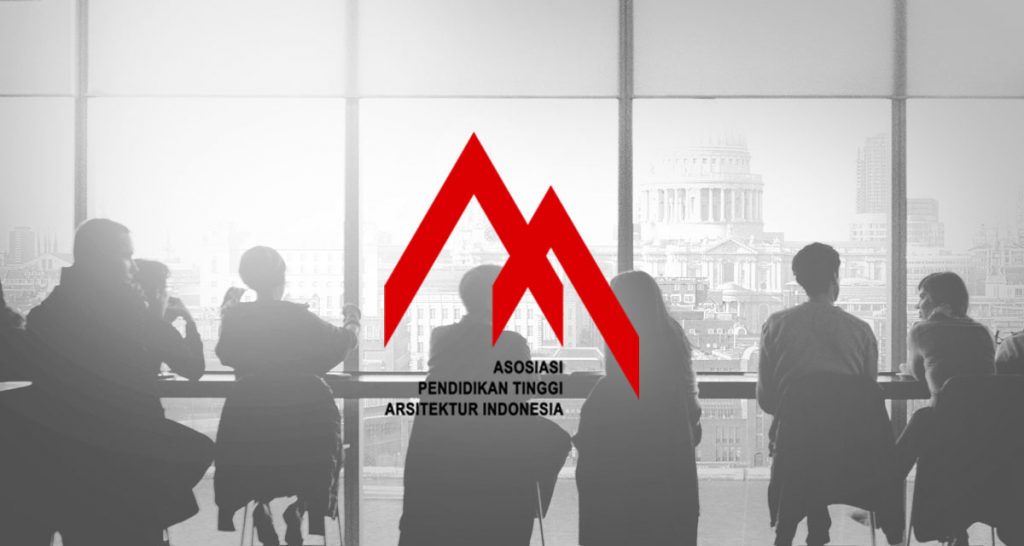 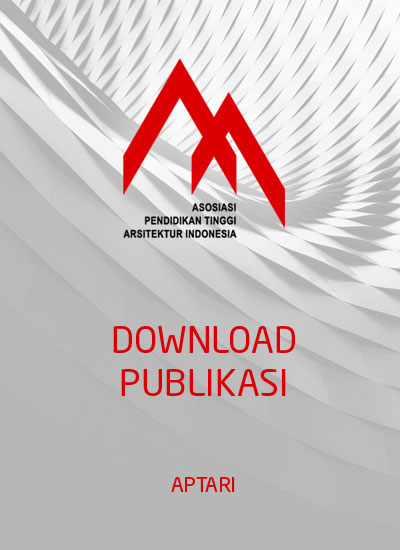 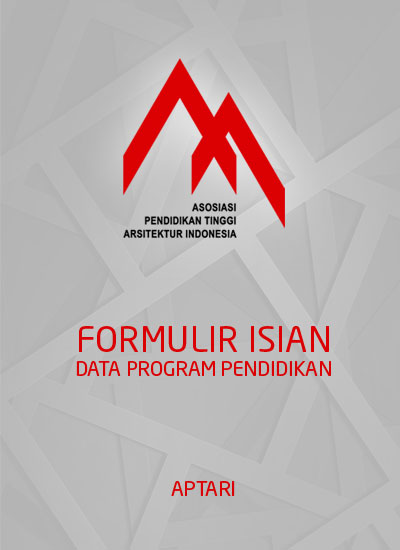